Mental Mistakes To Avoid In Your Golf In 2021 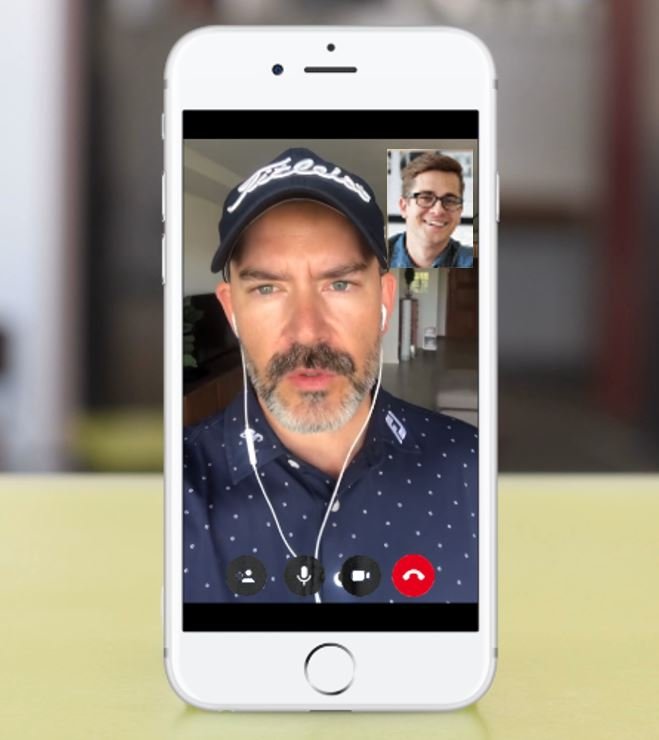 “Theo, I need to find consistency in my game.”

“I want to be positive all the time on the course.”

“I cannot seem to take my range game to the course.”

If I had a Rand for every time I’ve heard this, I would be a rich man….

The unfortunate thing about these statements is that they are all wrong.

So let’s debunk these 3 Mental Mistakes and change your narrative around these 3 “deadly” mental errors so that you can play your best golf and enjoy the game more.

I would like to meet the coach or psychologist that first planted this erroneous thought in the minds of golfers and give them a good kick in the…. shin.
You see I believe golf is a game of inconsistencies, not consistency. No hole, course, shot or round is ever exactly the same. Neither are you exactly the same every time you play when it comes to your enthusiasm, your energy levels or your focus.

You need to accept this if you are to play the golf of your dreams.
In my experience, too many golfers are so focused on trying not to mess it up too badly by being “consistent” that they do not focus on the one thing that actually matters: the target! So instead of trying to “fix” your inconsistent game with more “consistency”, rather accept the challenge that each shot brings and roll with it.
You’ll be a lot less frustrated than what you are now… I promise.

Hands up if you are positive every minute of every day in your life.

Is that a resounding no I hear?

So why then do you try so hard to implement a mindset on the course, under pressure, that you cannot even get right in your normal day to day activities?

There is no point to try and manipulate yourself or your emotions into a perpetual state of pseudo-positivity. I would rather have you acknowledge and embrace the positive and negative emotions that you feel on the course.

You see the reason “just be positive” is such a dangerous statement to employ is that it goes against every element of the golfing (and human) experience.

The game has ups and downs and so does life.  Learning to surf these emotional waves is much more practical than trying to block an “emotional tsunami” by only using your hands.

So what is the alternative to "just be positive", Mr. Smart Psychologist?

By using a formula that I call “Thoughts-Feelings-Actions”.

Simply put, rather than trying to change or stop your thoughts and feelings, it is better to acknowledge them and then reframe them so that they lead to a meaningful action that empowers you instead of derails you.

Thought: “Just do not hit it in the water left”.

Feeling: “I am so irritated with myself now because I need to think positively about this hole to overcome my mental block”.

This is where it stops for most golfers because they do not reframe their thoughts and feelings to lead to an action, which they can actually control.

Rather try the following:

Thought: “Just do not hit it in the water left”.

Feeling: “It irritates me when I think like that on this hole however...

Action: I know that if I focus on picking a good target for my swing today, I can play this hole better than I have in the past”.

No BS, just good solid focus on what it is you want to do instead of what you want to avoid.

If you are able to use your feelings (positive or negative) as a reminder to focus on actions which are under your control, you will see a marked difference in your golf game in no time! As many swing coaches will tell you “feel ain’t real”. This is 100% true for the mental side of the game too...

If you play rugby, you practice on a rugby pitch.

If you play cricket you often practice “in the middle” or in nets that resemble a pitch.

Hockey? You guessed it, a hockey field.

Golf? Uhm… it’s a bit more complicated in our game.

You see if ever a sport had a totally unrelated practice environment to that of where it is played, golf would be the hands-down winner.

Unfortunately, this leads to the typical golfer practicing in a very sterile environment (the range) compared to the one they will compete in (the course).

If hitting balls repetitively with the same club over and over is not enough (it doesn’t work, science backs this up) we also manipulate potential elements of difficulty to the point that they work against us when we play.

What do I mean?

Instead of teeing up every ball perfectly on the beautiful manicured practice tee, why not hit one every so often out of a divot or a worse lie? That will probably help you more and be more realistic come Sunday, than being able to hit a 100, seven-irons from a perfect lie?

So if your “range” game is not translating onto the course, it ain’t your game that’s poor but rather your practice.

A better way to practice?
1. Do your full routine before each shot, as you would on the course.

2. Introduce at least a 3-5min break between each shot.

3. If you have limited time, never hit the same club twice in a row.

4. Introduce more difficulty i.e. hit out of a divot or a worse lie.

Does that plan not sound more like the round of golf that you are going to play come the weekend? I certainly see more of a resemblance than what most golfers are doing on most ranges, most of the time.

I can hear a few people grumbling and groaning about how different these above-mentioned suggestions are to how you are doing things now.

However, you wouldn’t be reading this if you didn’t want to improve or were satisfied with your game at the moment would you?

1. Golf is a game of inconsistencies. You need to accept this.

2. No one is positive all the time. Make sure that you implement a “thoughts-feelings-actions” strategy.

3. Make your practice routine less “sterile” to see improvements on the course.