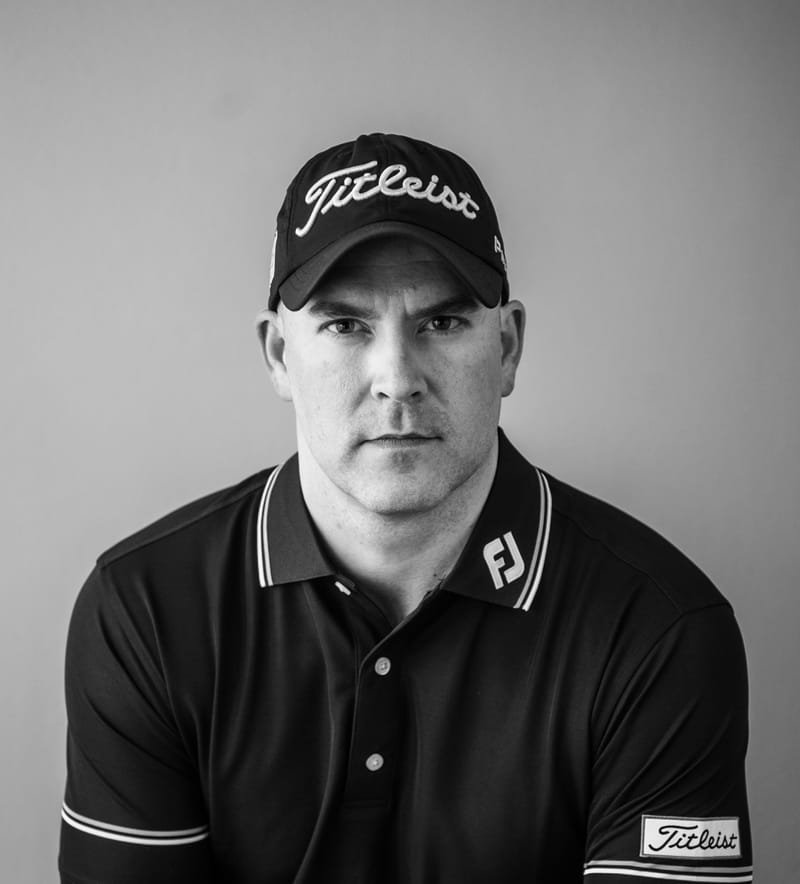 Theo is a psychologist, guest-lecturer and self-confessed sports nut. He is the founder of BVP Sport Psychology as well as the current High Performance Psychologist for GolfRSA.

Theo has consulted as a sport psychologist over the last decade and in that time, he has worked in numerous sporting codes including athletics, cricket, hockey, tennis, swimming, netball and rugby.

Early in his career Theo became involved in golf and he has a passion for helping golfers develop the mental processes needed to succeed. In this capacity, Theo has worked with various provincial and tertiary teams as well as various South African Golf Association (SAGA) number one ranked players. Theo’s influence has also extended to the professional game and he has assisted various Sunshine Tour and European Tour professionals in developing their mental approach to the game.

Theo has a professional philosophy that performance (good or bad) is not co-incidental. He therefore encourages clients to maintain both physical and mental processes and routines that lead to consistent performances and a consistent life.